Gruen: The Pitch “Convince Australians to Never Go Back To The Cinema”

Rare returned to the small screen, after once again being invited to appear on ‘The Pitch’ segment for Gruen. Our task was to convince people that the cinema doesn’t have a place in a post-COVID world. An interesting brief, with the east coast just beginning to open up and people slowly beginning to establish what fits into the ‘new normal’.

Creative team Rob Mead & Simon Mullins were eager to take on the challenge (even though they both quite enjoy going to the cinema). In the midst of one of the agency’s busiest periods, they worked their wonder and came up with a simple idea that was sure to get the judges’ attention. 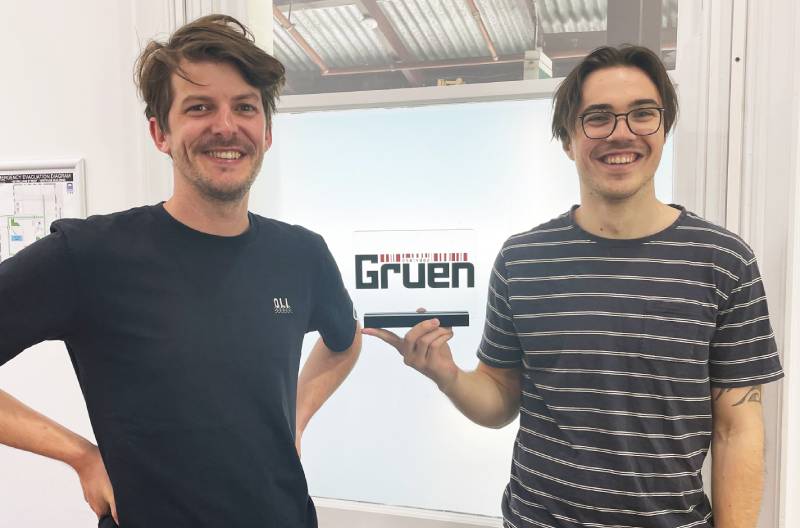 In true Rare fashion, the whole agency came together to make it happen. The team embraced their inner actors and got grubby for the cause, making for a hilarious, albeit pretty crude, shoot day. You might spot a few familiar midriffs in the mix!

The episode aired on November 4, with the ad being awarded equal winner after being declared equally gross to its competitor. A respectable result for the team.

This whole project wouldn’t have been possible without our amazing production partners. A huge thank you to The Office of John Cheese, Soundbyte, Lewis Potts and Dan Stone for their amazing contributions, as well as ABC and Gruen for the opportunity.

The year that was