Rare was invited to appear on ‘The Pitch’ segment of the ABC’s Gruen show, going head to head with another Australian agency to see who could crack ‘the impossible brief’. The task was to convince people to stop watching the news. We created a social experiment – a simple game of word association – featuring children and adults. It revealed the way our perception of the world changes as we grow up and become more exposed to the news. A simple, thought provoking demonstration on why you should stop watching the news. Rare’s ad won the segment, with panellist Todd Sampson saying it was ‘a powerful piece of advertising’. 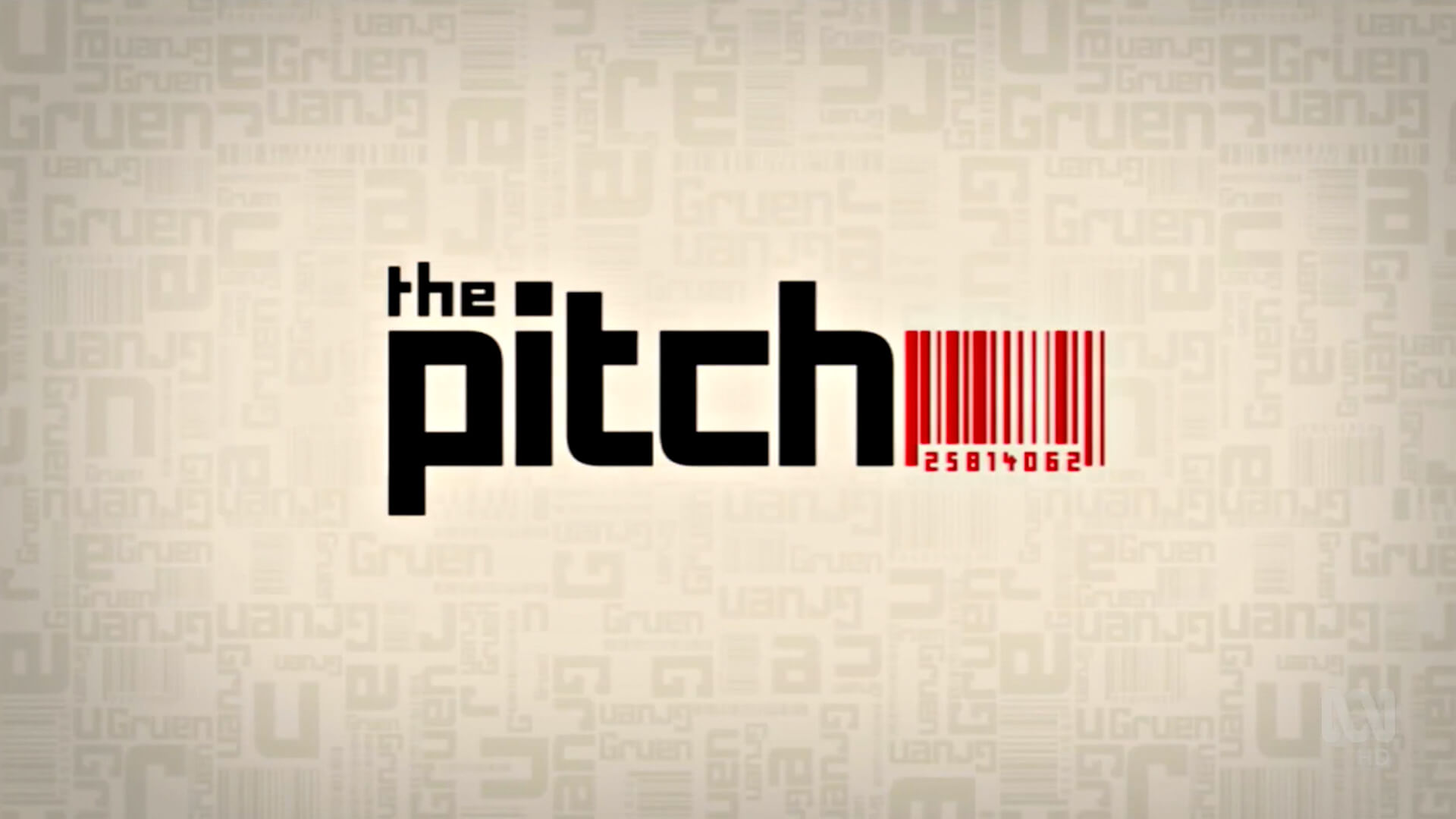 And the case studies continue

Because the little moments matter

Painting a clearer picture of depression