Because the little
moments matter.

When Bowra & O’Dea, a fifth-generation, family owned funeral company wanted to further build on their strong brand awareness and affinity, we wondered if there was a better way to go about doing it. What if, instead of treading the well-worn sombre approach to funeral marketing, we were to take a more positive point of view. What if we were to shift the conversation from ‘function’ to ‘feeling’? And instead of talking primarily to the elderly, we were to focus our strategy around engaging a younger audience – as influencers. It was this thinking that led us to the ‘little moments matter’ campaign. 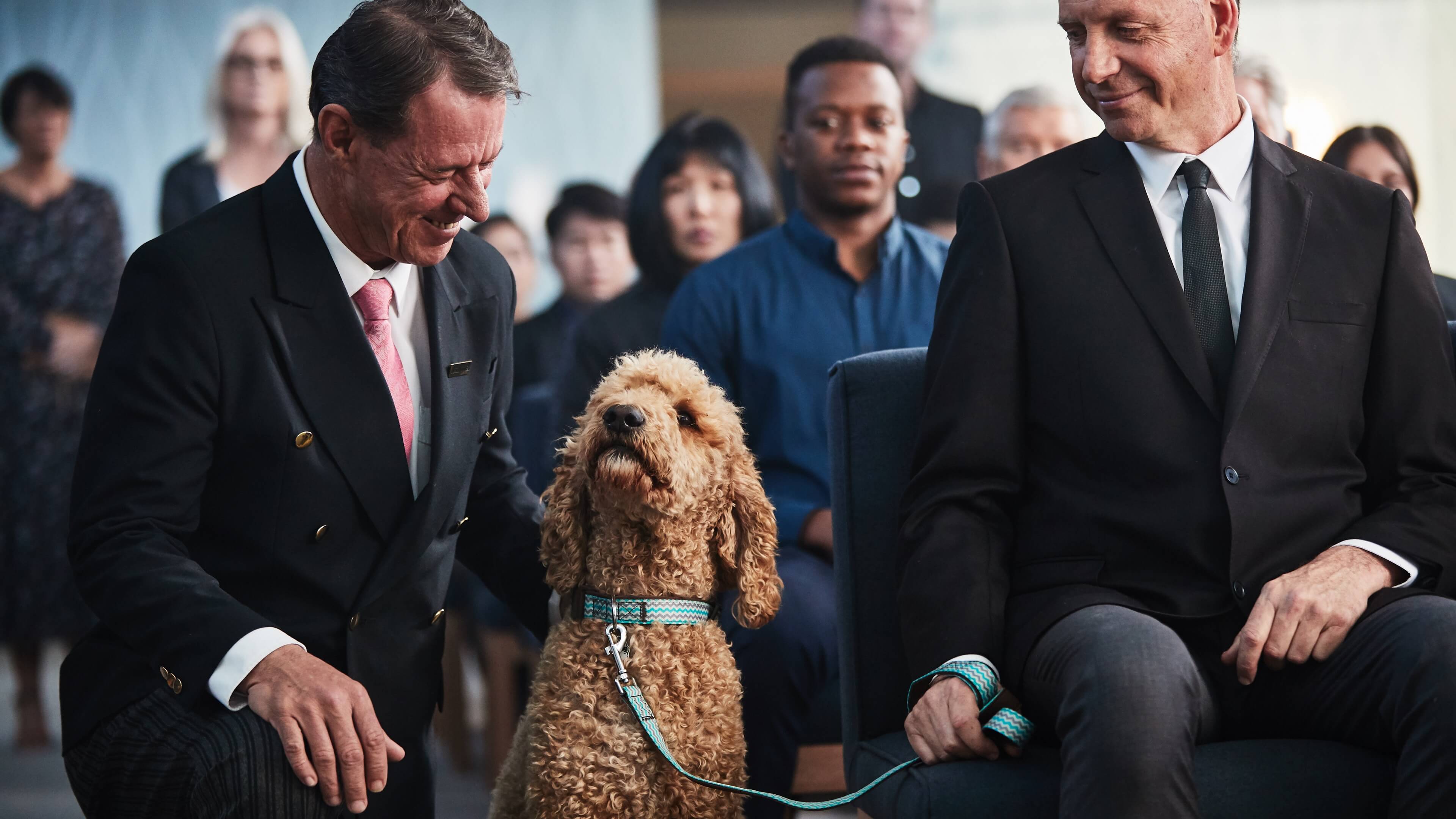 And the case studies continue

What really goes on in Australia’s bedrooms?

In search of the finest Aussie brews