Adding a little sparkle to Karrinyup.

Karrinyup Shopping Centre is undergoing a redevelopment, transforming it into a world-class shopping and lifestyle precinct. The first section to be opened, Stage One of the new Fashion Loop, was launched recently and we gave shoppers a glimpse of what’s to come with a ‘Karrinyup is beginning to sparkle’ campaign.

Giving Perth shoppers a glimmer of what’s to come.

With the opening of five key stores and a new multi-deck car park, the starting to sparkle campaign included radio, billboards, digital commute panels, programmatic and social, as well as mobile trucks. During construction we’ve also worked our wonder on a major wayfinding project for the Centre and kept people informed with regular progress updates via social media. 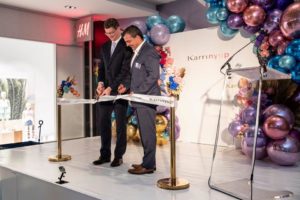 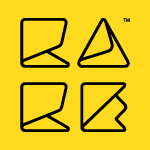 What do AWARD School Judges look for in portfolios?

"...it encourages the audience to pause their busy lives and appreciate the little moments."